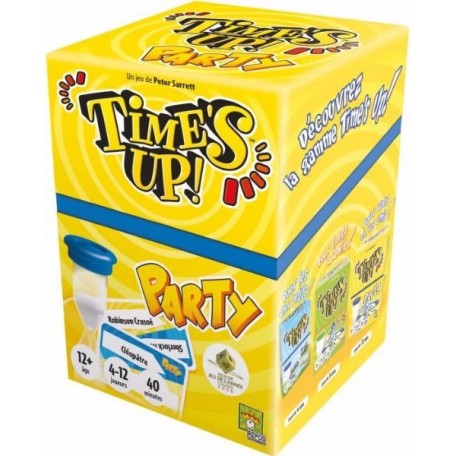 Only available in French

Time's Up! Party is a fun and exciting guessing game!
To win, you will have to show speed, intelligence, and inspiration.
You will jump on your chair to be the first to answer correctly!
Laughs guaranteed.
How to play?
A pile of cards, each with the name of a personality, an animal, object or occupation, is given to the player who begins the round.
Turn the hourglass... And go!
He must make the other players guess as many cards as possible.
When the time has passed, you count the successful cards: each successful card is worth one point.
Then it's the next player's turn to make guess. When the round is completed, a round has ended.
The game is divided into three rounds.
At the first one, the player describes the words by speech. In the second round, the player has only one word and the gestures. In the third and final round, the player must mimic without talking.
The player with the most points wins the game!
Age: 12 years old
Number of players: 4 to 12 players
Duration: 40 minutes

Discover the game Time's Up Family for the 8 years old! 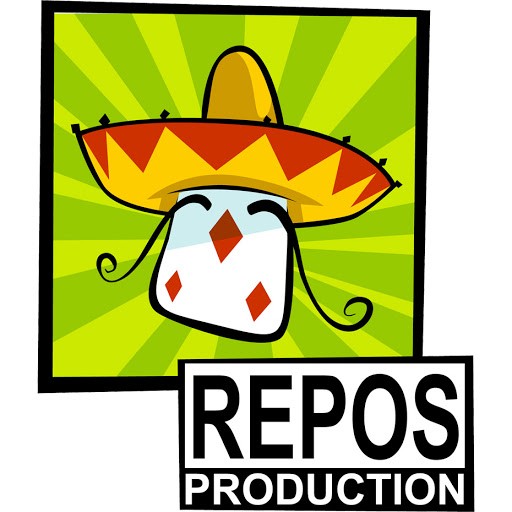 Shipping in 24 to 48H all over the world