Discover Djeco's Bataplouf!, a battle game to play in the bath for splashing fun!

Before starting the game, you will need to distribute the cards in two equal decks and disperse the 5 fish-shaped cards in the water.

The game is set like a traditional battle game: the two children unveil the first card of their deck at the same time and the one with the strongest fish wins both cards.

However, when both players show the same card, the battle begins!

They need to catch the right fish in the water as quickly as possible.

The person who catches the marine animal first wins the cards.

The game cards and box are waterproof. The game contains a net to dry the cards once the bath is over. 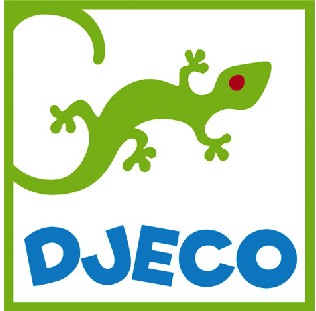 Duration of a game: 10 minutes

Contains 20 playing cards and 5 cards of marine animals to catch.